At a funeral sermon in the summer of 1840, Joseph Smith preached the first public discourse on baptisms for the dead.  A woman named Jane Neyman heard the sermon.  She had a teenage son named Cyrus who had died before ever being baptized.  Shortly after the sermon, Jane went to the Mississippi River with an elder of the Church named Harvey Olmstead, and Jane was baptized for Cyrus.  A woman named Vienna Jaques rode into the river on horseback to act as a witness and hear the prayer that elder Olmstead uttered on the spot.  The first baptism for the dead didn’t follow conventional forms that developed later in the Church, but upon hearing of the event, Joseph Smith still called it “right.” God accepts our sincere efforts to do his will, even when things may not be done perfectly. 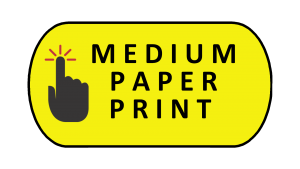 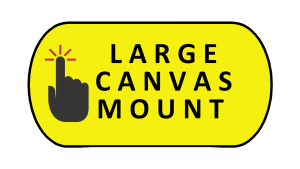 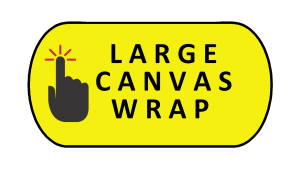 Prices already INCLUDE packaging and shipping